Muni International School is a school in West Delhi for children from nursery school to Grade 10 and is renowned for its unique Muni Methods, developed by the Founder, which focus on developing students’ self-discipline, leadership, teamwork, decision-making, negotiation and problem-solving skills.

In recognition of its methods, the school has been ranked No. 1 in India for two consecutive years in the Affordable Schools category (private schools with low tuition fees) in Education World Magazine’s annual ranking of Indian schools. The school has also won a number of other awards, including the following awards.

1. Named one of the top 15 schools in the world by UNESCO.

2. Recognised as a ‘Change Maker School’ by the Ashoka Foundation, USA.

3. Rated and commended as India’s No. 1 at city, state and national level by Education World magazine for two consecutive years. (Ranked No.1 in the country five times and No. 2 three time so far, No. 1 at city from 2015 to till date consecutively).

In addition to the above, the school is introduced on the website of the Japanese Ministry of Foreign Affairs as an Indian school, etc.

Referenced from the website of the Ministry of Foreign Affairs of Japan: see schools around the world (https://www.mofa.go.jp/mofaj/kids/kuni/0606india.html)

We will work together to solve India’s education problems and to achieve the following SDG targets (No poverty, quality education, Decent Work and Economic Growth, Reduced Inequalities, and Partnership for the goals) by leveraging each other’s strengths. 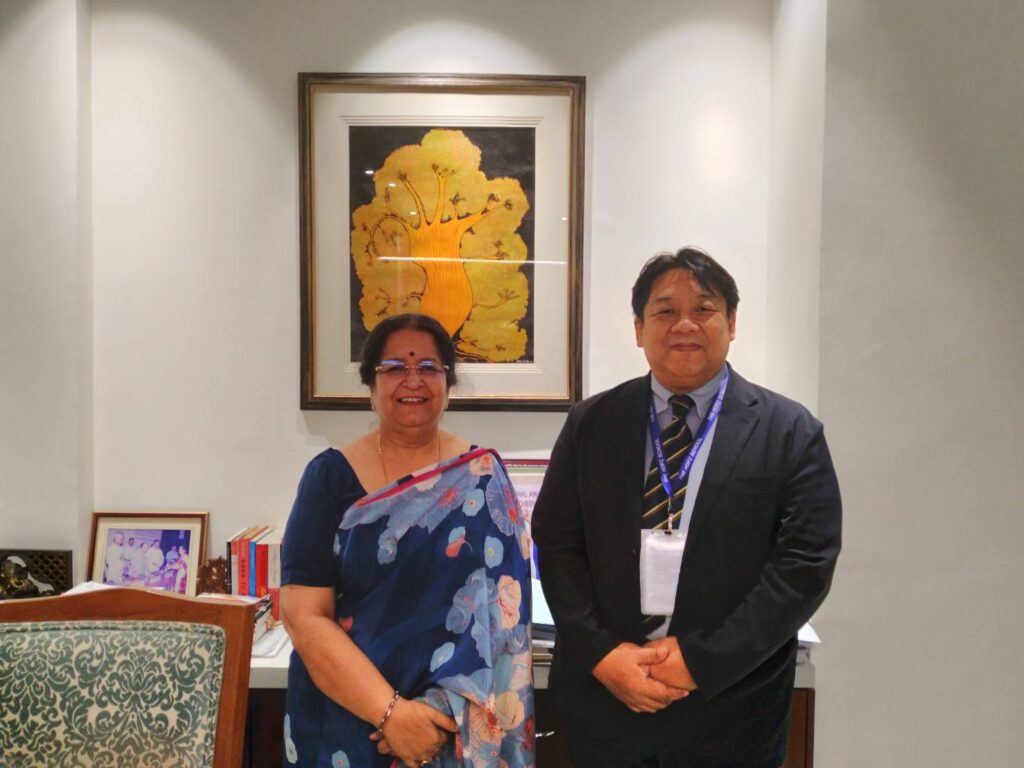 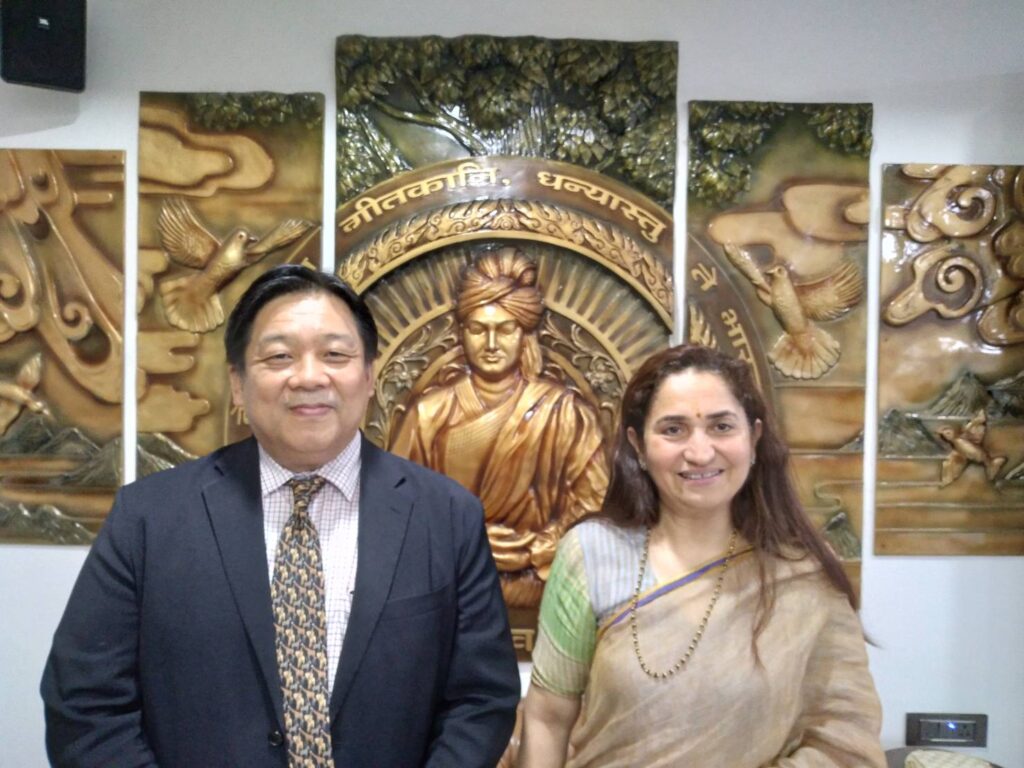